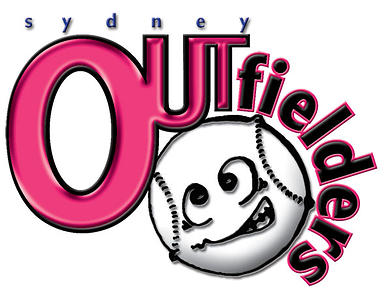 When do you play?

The Sydney Outfielders Softball League runs from October to March. Games are Tuesdays at 6:30pm, and games are seven innings long, or until 8:00pm.

Where do you play?

We play at Moore Park in Sydney, on the Robertson Road fields. Roadside parking is available on Robertson Road, and the fields are accessible by bus at the Anzac Parade and Lang Road stop, just past the Entertainment Quarter.

Surprisingly, the Sydney Outfielders were started by a group of footballers – the “Proud Open and Out Footballers Touch Association,” otherwise affectionately known as the POOFTAs.

​In 1998, the Gay Games were held in Europe for the first time. With an estimate of a quarter of a million people from all over the world in attendance, our footballers didn’t want to miss the opportunity to be a part of the celebration and excitement. Touch football was not part of the Amsterdam Gay Games V competition calendar, so the POOFTAs decided to enter as a softball team.

With hardly any experience, the team rallied together with an enthusiastic spirit and carried their wooden bats into the diamond to the momentous roar of the watching crowds.

That year they didn’t win a medal, but did end up establishing Sydney’s first gay and lesbian softball team.

On their return, the now named Sydney Outfielders entered into the Sydney Eastern Suburbs Slow-pitch competition. Again their enthusiasm and competitive nature shone through, and in only two seasons they placed first and third in the competition.