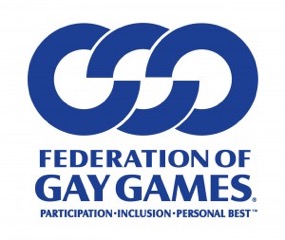 The purpose of the FGG is to foster and augment the self-respect of gay men and women throughout the world and to engender respect and understanding from the non-gay world, primarily through an organized, international athletic and cultural event held every four years. The mission of the FGG is to promote equality through the organization of the premiere international LGBT and gay-friendly sports and cultural event known as the Gay Games.

About the Gay Games 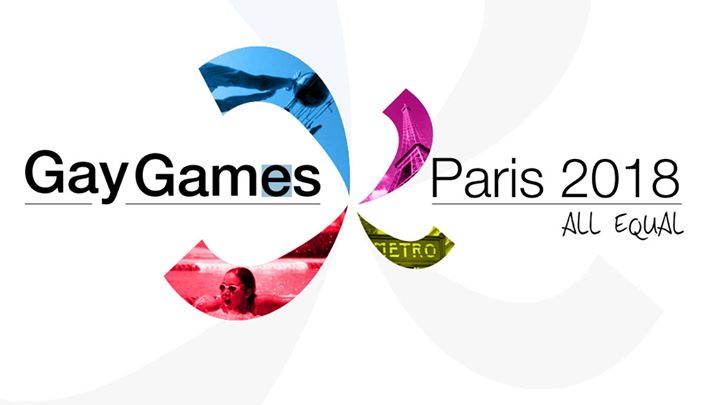 There are two videos from Gay Games 10, Imagine Paris made in 2013 by volunteers of Paris, and Rendez-vouz with Paris, just released in December.